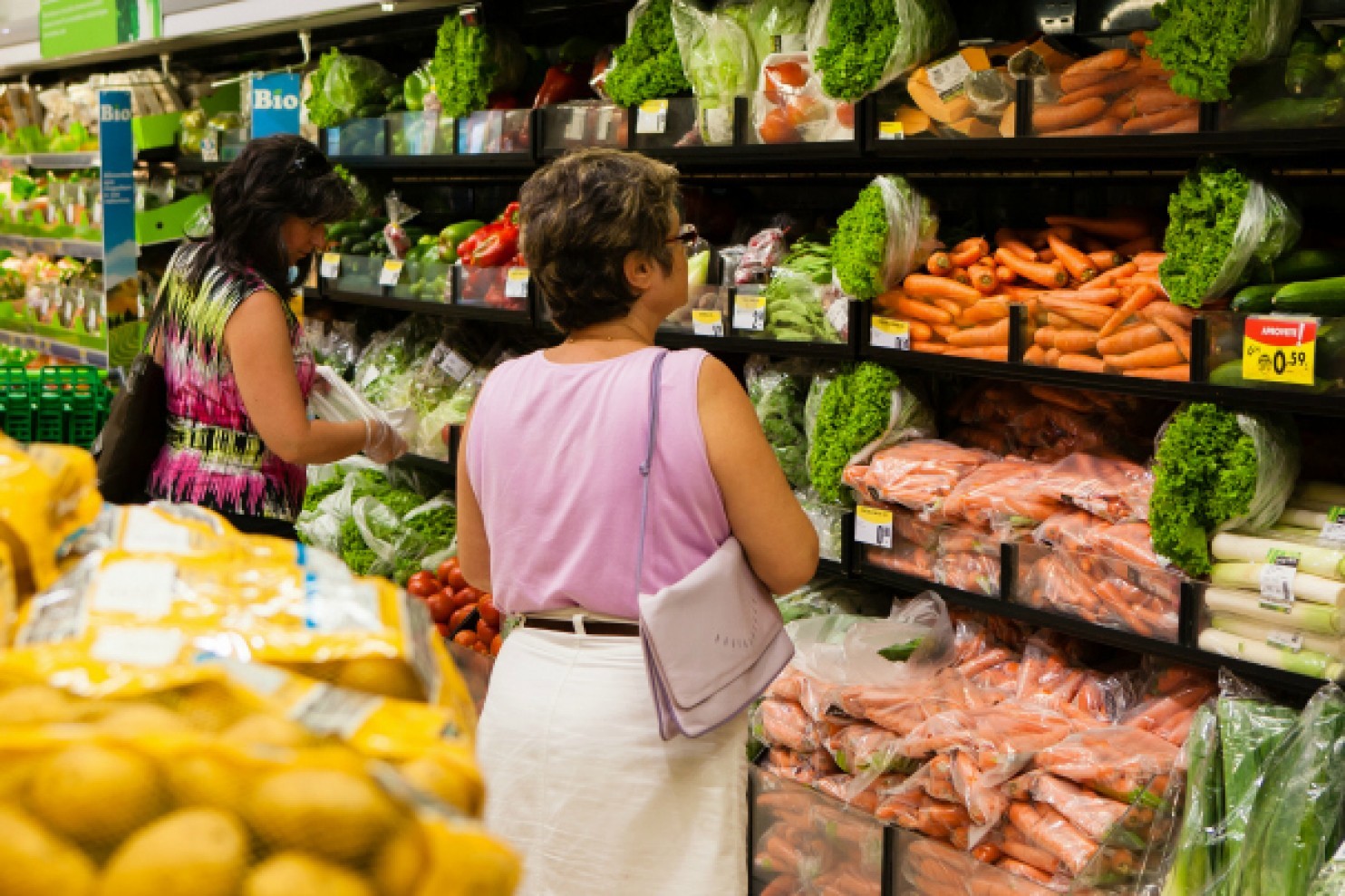 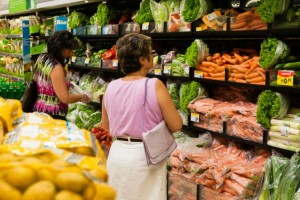 Leave it to France to lead the way again in the food world. In an effort to curb food waste, which accounts for roughly one-third of all food produced worldwide, France is making it illegal for supermarkets to throw away any food that is considered edible. The European country’s parliament voted unanimously for the new law, which will force grocers to either donate the food to charity or make sure that it is used as animal feed. Read more>>>